Filmmaker Jason Hearn finishes his exploration of his home country with one of surfing's greatest characters, Frankie Oberholzer. Hearn revisits the story of Oberholzer's rise to fame after Derek Hynd put him on Rip Curl's The Search alongside Tom Curren. Today, Oberholzer leads a quiet, contented life near Durban, where he fishes and surfs, along with his son Koby, whenever possible. The Search might have been a long time ago, but Oberholzer's style in the water has not faded a bit. He was, and remains, one of the best free surfers on the planet.

The Surfers View brings you free surf cams from across the United States, including New York, New Jersey, Delaware, North Carolina, Florida, California, and Hawaii. We also have international surf cams live streaming the surf from spots like Tamarindo in Costa Rica! 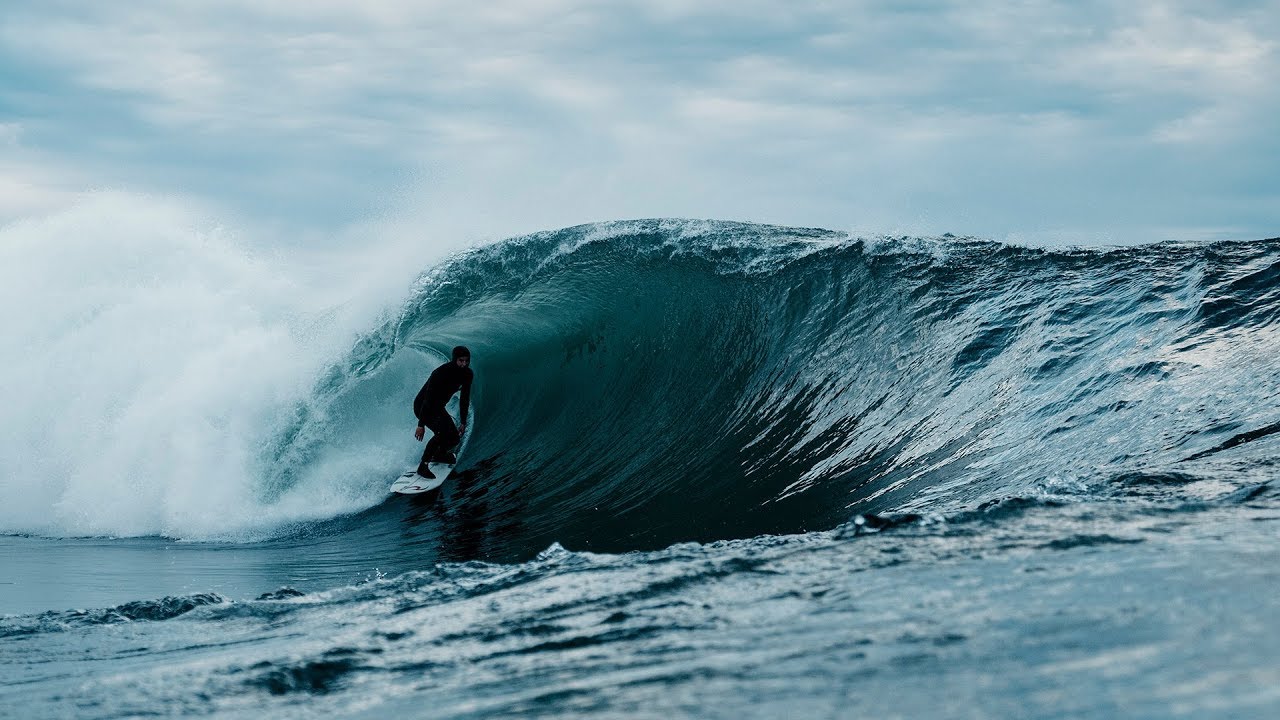